Getting strong for the upcoming Winter ski racing season!

The Ski Zenit power and skills test is a combination of quantifiable power and strength movements. The development and progression of physical fitness is an important component of overall skiing and athletic ability. Learning and perfecting these skills will add to continued skiing success and are imperative for young ski racers. Inability to perform these tasks can identify deficits that need to be addressed for future skiing success.

Without the implication of these skills high performance skiing can be limited and injury can occur. The test is designed to allow for feedback on young athletes current abilities across the following categories:

These skills are easily quantifiable and replicated at home to chart progress. Coaches and parents can perform these tests suitable for ages 6-20 to determine an athlete’s entry point. Corresponding skills will be broken-down and worked on during Ski Zenit camps.

Before starting the test an adequate dynamic warm-up/activation series of around 20 minutes is recommended including jogging at 50-70% of effort to raise the heart rate. Warm up activities could include total body stretching, lunges, squats, bridges, arm circles and shoulder stretching. Take adequate rest between skills tests. 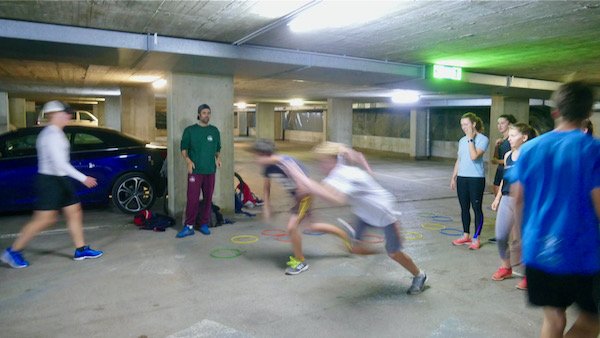 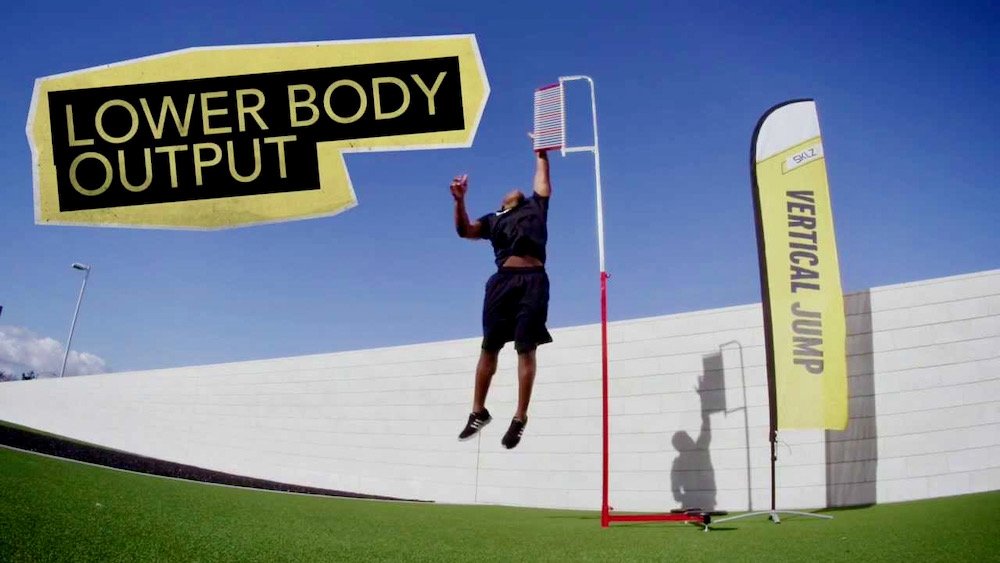 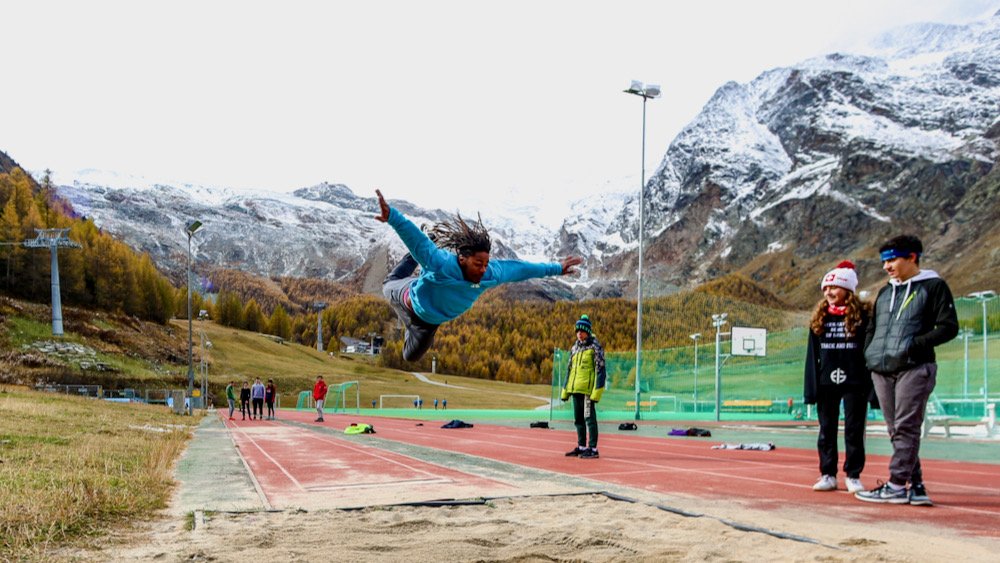 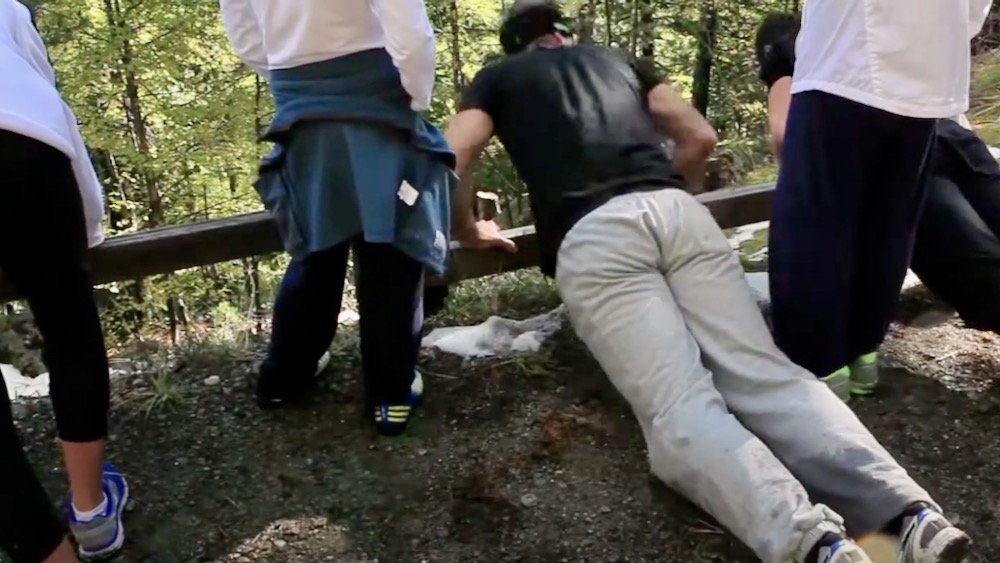 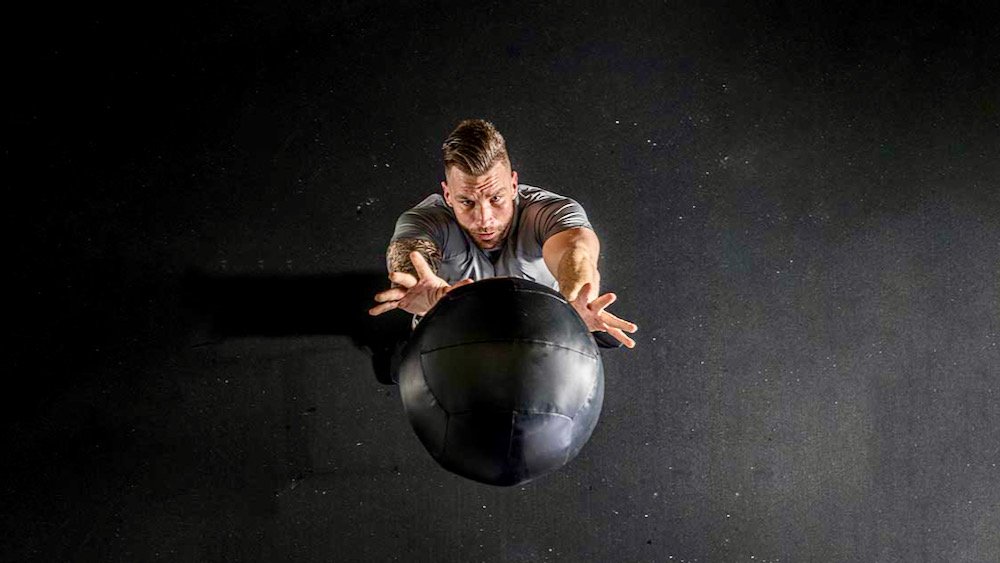 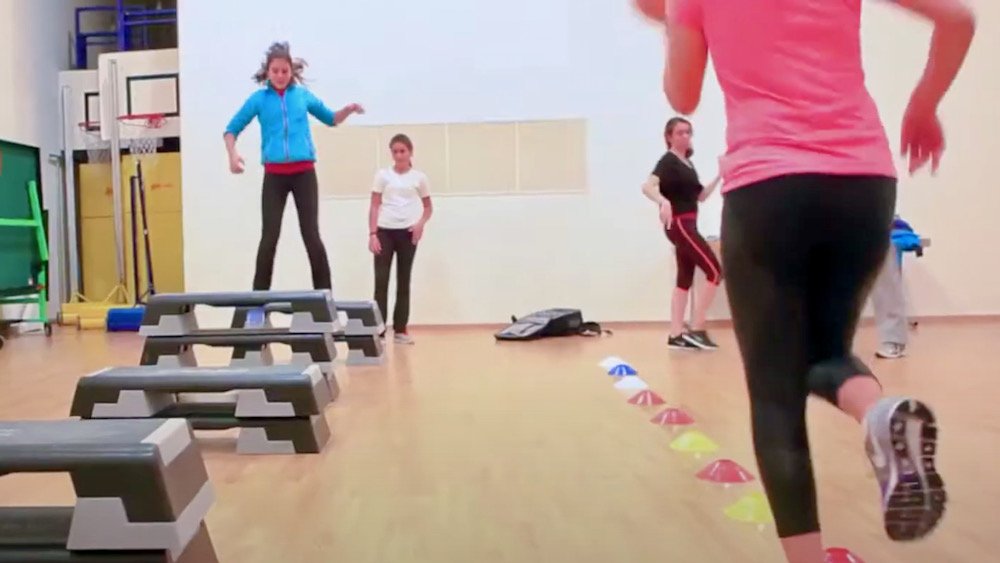 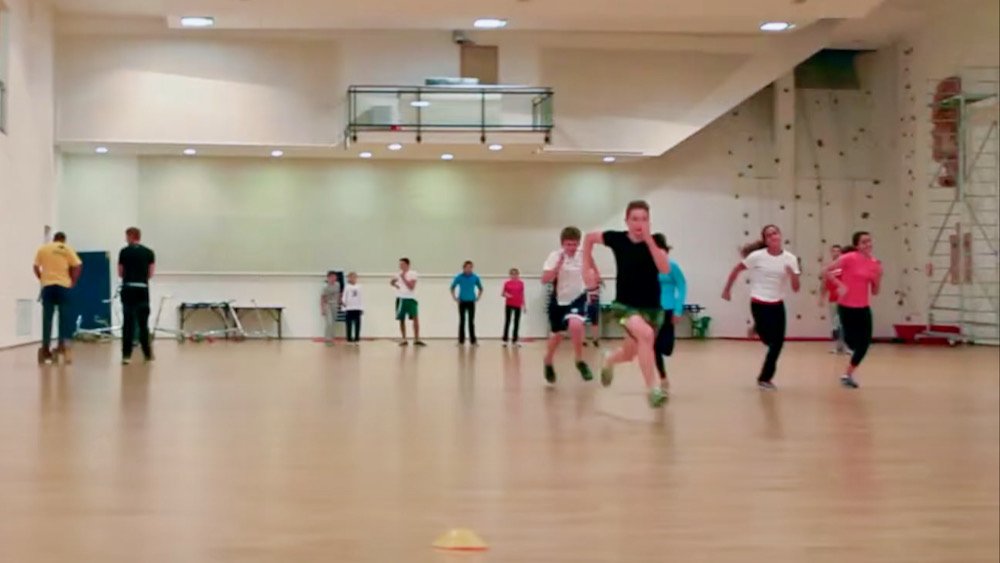 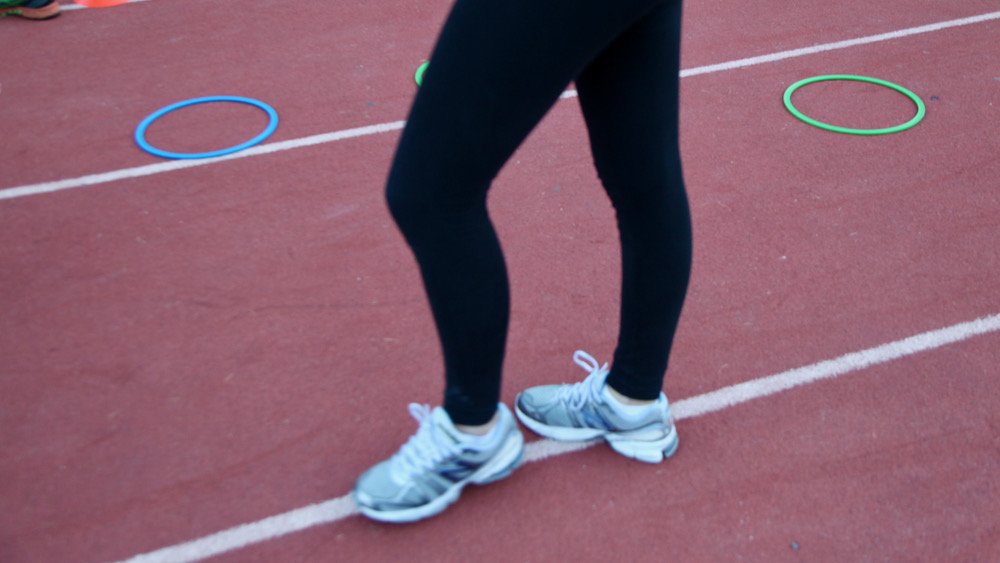 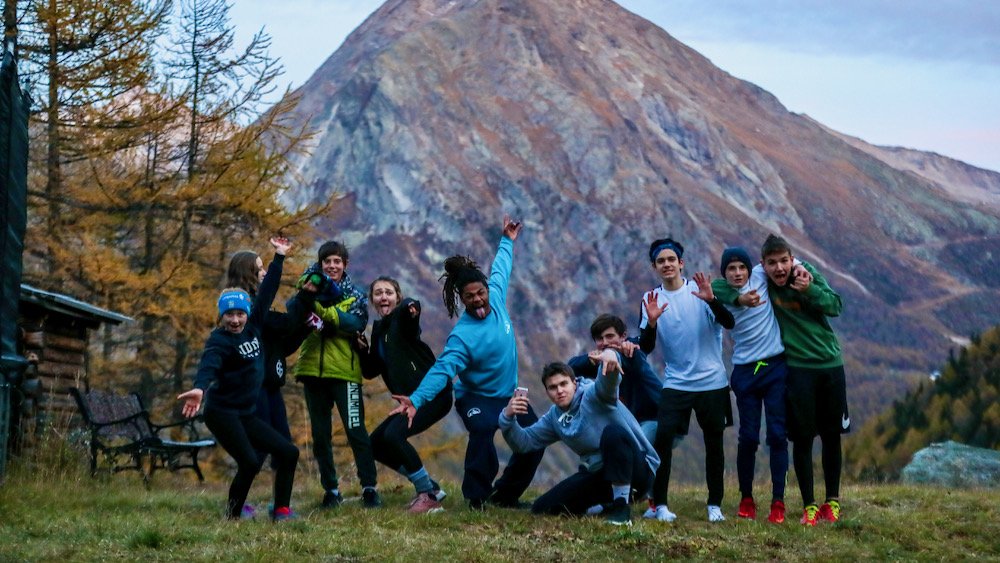 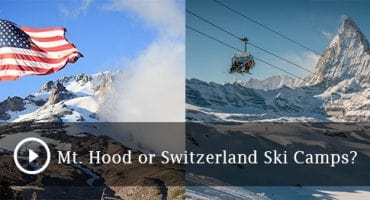 Ski camps in Mt. Hood or should you go to Switzerland? 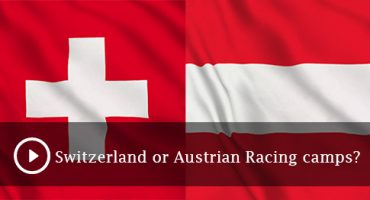 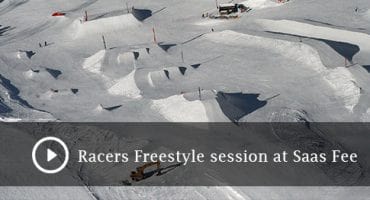 Subscribe to our newsletter and receive quality ski info